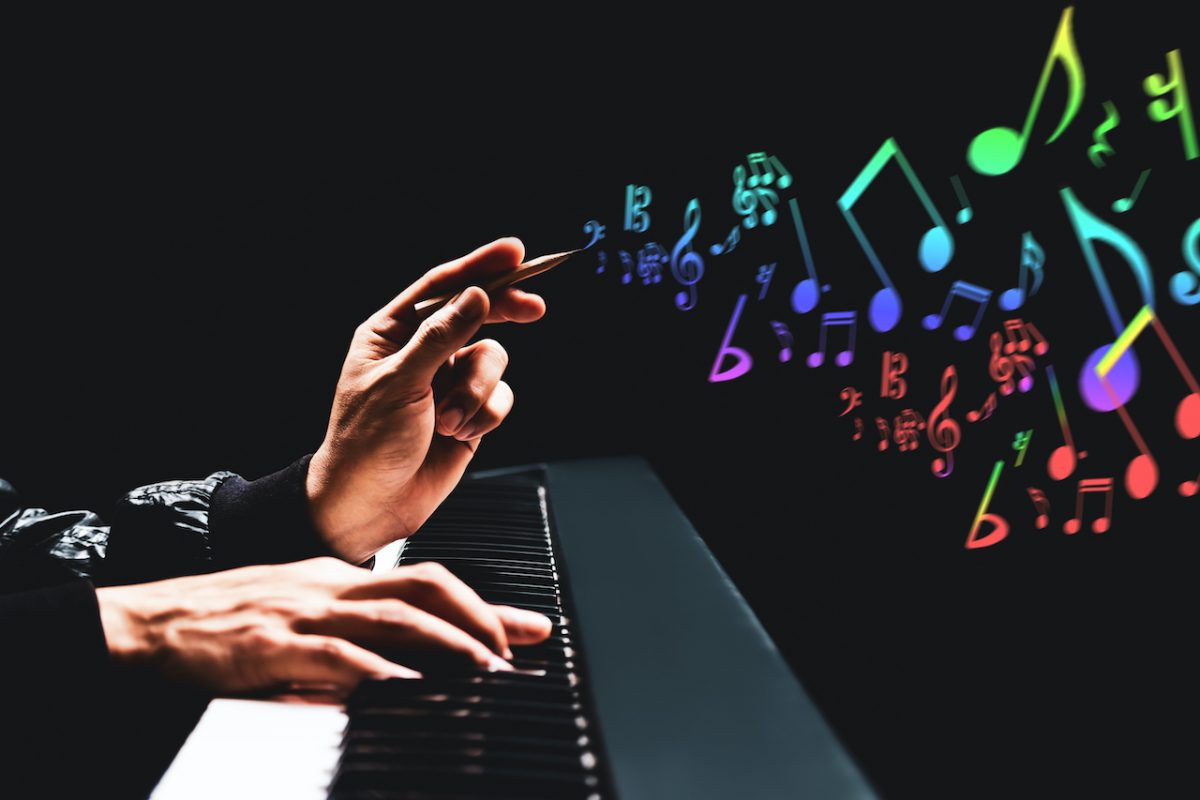 Open to ALL ages and levels – adults welcome!

Have you always wanted to write your own music? Are you curious how a professional composer creates, records and shares his work? Are you interested in learning more about working with various computer-based music programmes such as Garage Band, Logic, Musescore, Sibelius or Finale and sharing your creative ideas with other students?

LCMS invites all new and interested composers to join us for three unique workshops with LCMS’ Composer-in-Residence and piano faculty member, Marcel Bergmann. Marcel will answer and address various questions, including how to get started and how to further develop your musical ideas. He will be sharing his thoughts on inspiration, creativity and the various approaches that are part of his compositional process – from working with pencil and paper to inputting and recording music using a keyboard and different computer programmes.

This workshop will be the first of a three-part online series.

This FREE event will take place on Zoom.
Please email info@langleymusic.com or call 604-534-2848 to sign up and receive your link to the event.

For the last 25 years, Marcel has enjoyed an active musical career as a performer, composer, improviser and teacher. His broad range of musical interest and experience in both, classical and popular music has led to an output in a variety of styles and genres.

Over the past decades, he has been involved as composer and musical director in a variety of theatre, cabaret and multimedia projects, such as Baden Rebelliert (Bruchsal, Germany,1998, including 30 performances throughout Baden-Württemberg), Online an der Leine, which had its premiere during the EXPO 2000 in Hannover/Germany, and Der Avatar (2001). The Bavarian Television, Arte and other European broadcasting corporations, have broadcast his music for television features.
In 2004, he was a composer-in-residence for Calgary Opera’s Let’s create an Opera programme. In 2005, Marcel’s Urban Pulse for two pianos was premiered as the commissioned work for The 10th Murray Dranoff International Two Piano Competition (past commissioned composers included Morton Gould, Ned Rorem, William Bolcom and John Corigliano). Some of his music appears on the Canadian National Conservatory’s series Making Tracks- An Expedition in Canadian Piano Music.

He has been commissioned by various organizations including the CBC, the Land’s End Chamber Ensemble, the Spiritus Chamber Choir, the Langley Community Music School, the VSO School of Music, and the San Francisco International Music Festival. His large-scale work, Two Bit Oper-Eh-Shun (an oratorio on homelessness) was premiered at the 2010 High Performance Rodeo in Calgary and was presented as part of the New York Music Theatre Festival in July 2012 as Requiem for a Lost Girl as well as at Vancouver Opera’s 2018 Festival. In 2014, the Bergmann Duo gave the highly successful premiere of Marcel’s Concerto for Two Pianos with the Red Deer Symphony Orchestra and the work was also featured in the 2015/16 season of the Okanagan Symphony, including performances in Kelowna, Penticton and Vernon. In November 2019, the Bergmann Duo and Vancouver’s Turning Point Ensemble gave the premiere of a new chamber version of the concerto.

In addition to his international performing career as one half of the Bergmann Piano Duo, he has been active as a chamber musician, clinician, juror, collaborative pianist and vocal coach. In 2004/2005, Marcel and his wife were Artistic Directors of The Murray Dranoff International Two Piano Competition and Foundation in Miami. He has been on faculty at Mount Royal University, the University of Calgary, and served as Artistic Director, as well as Director of Program Advancement, at the Langley Community Music School. He has also been involved in various musical activities at The Banff Centre for the Arts. From 2009-2013, he was Professor of Music at Mohawk College in Hamilton/Ontario.

A native of Munich, Germany, Marcel Bergmann studied musicology at the Ludwig-Maximilians-Universität in Munich and piano at the Hochschule für Musik und Theater in Hannover with Arie Vardi. After obtaining a Bachelors degree, Masters degree and Artist Diploma, Marcel received a scholarship from the Université de Montréal where he and his wife pursued specialized studies in duo piano with Jean-Eudes Vaillancourt. Subsequently, he completed post-graduate work in the Solistenklasse in Hannover with Arie Vardi.

Marcel is currently Co-Artistic Director of White Rock Concerts and Resident Composer at LCMS. He is an associate composer of the Canadian Music Centre. 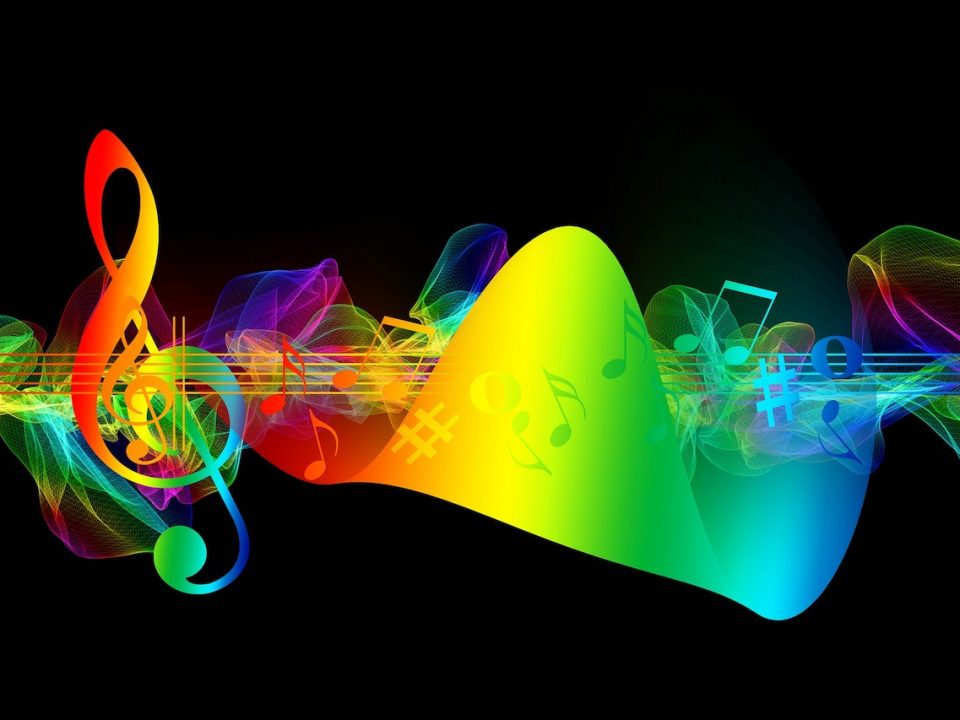 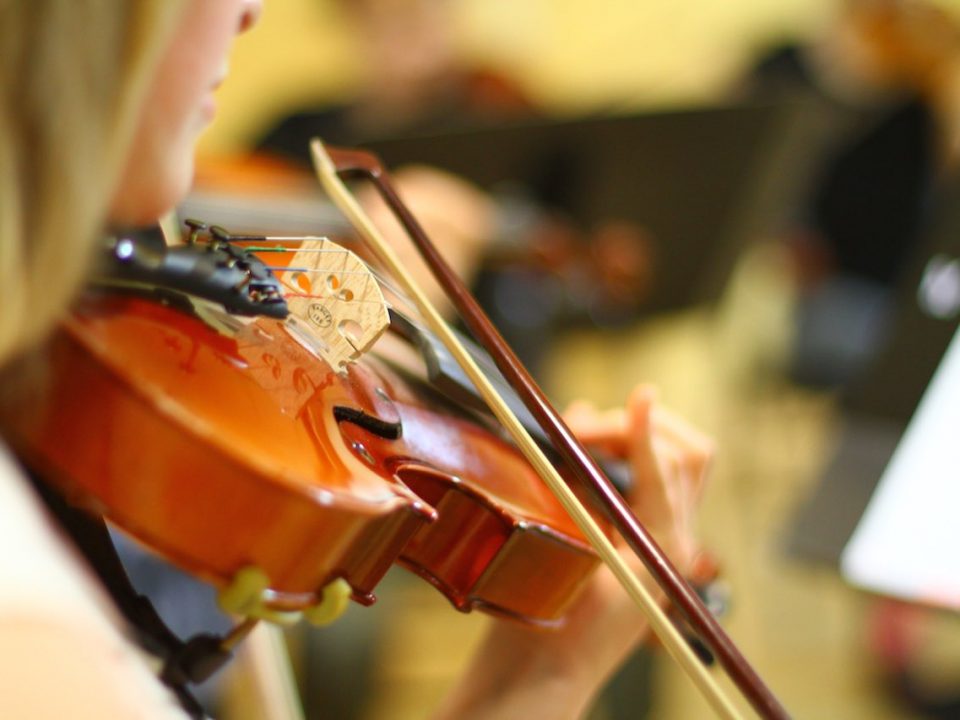